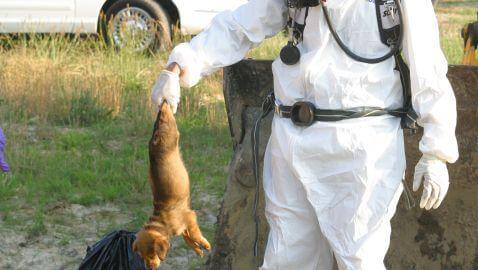 The No Kill Advocacy Center has posted a blog on The Huffington Post about PETA (People for the Ethical Treatment of Animals). The group reportedly represents the best interests of animals.

According to the post, most of the 2,000 animals that enter the group’s doors each year do not make it out of their facility alive. In 2011, 96 percent of the animals were taken out the back door after being killed. This is when Pet Cremation Services of Tidewater visits to pick up the remains.


The dead bodies are kept in a walk-in freezer that PETA had installed for this purpose. The freezer cost the group $9,370 and the animals are incinerated with the money sent to PETA by people who think they are helping animals.

Over the past 11 years, PETA has killed some 29,426 dogs, cats, rabbits and other animals. PETA believes that humans have a right to kill animals so long as the process is ‘humane.’ The organization killed animals that were deemed perfectly healthy too.

We have embedded some of the most disturbing pictures you will ever see in this post. Let us know your thoughts about this report in the comments section at the bottom of the page.


The pictures are from whypetakills.org and The Associated Press. 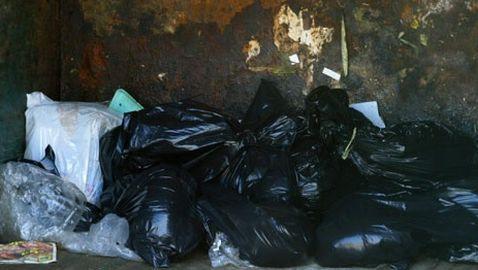