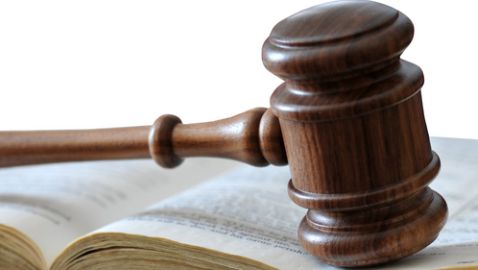 In the month of March, the legal services sector in the United States gained 2,000 jobs, according to a report from Reuters. Overall, the national unemployment rate dropped to 7.6 percent from 7.7 percent per data released by the U.S. Bureau of Labor Statistics.

The bureau said that the new positions in the legal industry contributed to an increase of 88,000 jobs in the nation for the month of March. A significant segment of the overall growth came from the professional and business services sector, which added 51,000 jobs in March.


The bureau data showed that the size of the legal sector workforce increased to 1.127 million, which was an increase from 1.125 million. The added legal jobs occurred even though there was major consolidation in the legal industry in the first quarter of the year.

“This is not a good report through and through,” Dan Greenhaus, chief economic strategist at brokerage firm BTIG, said in a note to clients, according to The State Journal of West Virginia.