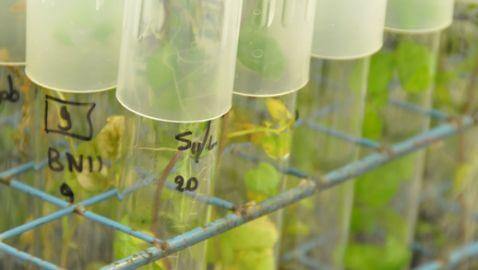 A ban in Costa Rica on in-vitro fertilization has been defeated by the Inter-American Court of Human Rights. The court said that the guarantee of protection for fertilized embryos violates the freedom of infertile couples, according to The Associated Press.

Groups supporting reproductive rights said that the decision, which was handed down on Thursday, could have implications for laws in other Latin American countries that ban all types of abortion and some methods of contraception.


The decision from the court said that not all embryos and fetuses are guaranteed complete protection. The government of Costa Rica said that it will follow the decision of the court and permit in-vitro fertilization.

A complaint was filed with the Inter-American Commission on Human Rights in 2001 by 18 people after Costa Rica became the only country in Latin America to ban in-vitro fertilization. The reason for the ban was that the government said the procedure violates the guarantee of protection of human life in its constitution.

Briefs in the case were filed by Alejandra Cardenas, who is a lawyer for the U.S.-based Center for Reproductive Rights. Cardenas noted that the ruling will provide a basis for women’s rights groups to challenge bans in other countries across the globe.


“It will have a huge impact and that’s why this decision is so important,” she said.

Our company is seeking to hire an Associate Attorney in our Hartford, CT office. This is an excellen...