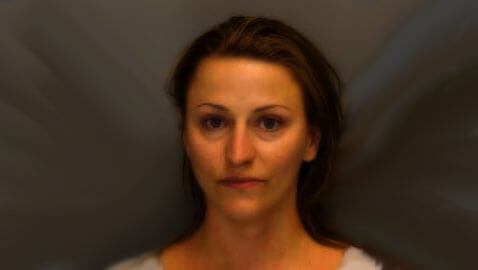 On Wednesday, the U.S. Attorney for the Middle District of Tennessee announced that Beatrix Boka, 34, a Hungarian woman, had pleaded guilty in Nashville, to an elaborate online fraud involving international accomplishes. Boka, pleaded guilty to one count of conspiracy to commit bank and wire fraud before U.S. District Judge Aleta A. Trauger.

In her plea hearing, Boka admitted that members of the conspiracy used to fraudulently list vehicles for sale at online marketplaces including eBay. Once victims expressed interest in the vehicle, co-conspirators sent them e-mails for wiring payments to bank accounts. After the payment was made, the victims received neither cars nor communications.

Boka also admitted that she and her partner Aleksander Kunkin visited Bank of America branches in North Carolina and South Carolina between May to June 2012 and opened bank accounts under false identities. They provided the bank with counterfeit Hungarian passports as well as other fraudulent identity documents.


Working under a different name each time, Boka was successful in opening seventeen such bank accounts. About 36 victims sent a total of $550,012 to accounts opened by Boka and her partner Kunkin. They sent bulk of the money to co-conspirators situated abroad.

Aleksander Kunkin was apprehended by the authorities in June, when he tried to open a bank account at Madison, Tennessee with a Hungarian passport containing an alias. Subsequently Boka was apprehended in Kennesaw, Georgia, when trying the same modus operandi at a Bank of America branch.

Aleksander Kunkin, also from Hungary, had pleaded guilty on November 15, and Boka pleaded guilty on Wednesday. They face up to five years in prison and a fine of $250,000 each. Sentencing is scheduled for February, 2013.