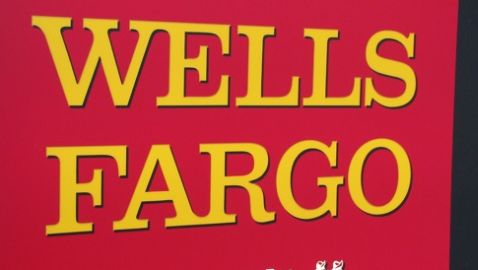 Wells Fargo Private Bank released its findings from a recent survey that found 15 percent of United States law firms are planning to cut their partnership ranks during the first quarter of 2013, Reuters reported. The survey looks at 115 law firms and their finances. The survey discovered that law firms posted just moderate revenue for the third quarter of 2012 and are planning to cut partners who are not billing enough hours.

During an interview Wednesday, the national managing director for Wells Fargo’s legal specialty group, Jeff Grossman, said that partners who are not used properly is “one of the biggest challenges the industry is facing.”


During a survey in 2010 released by Altman Weil Inc, 25 percent of law firms surveyed cut equity partners and 26 percent reduced their non-equity ranks. Grossman said that underused partners increased during the recession, when a large number of law firms ‘de-equitized’ partners to help stabilize their profits. In the current quarter, the number of equity partners has increased by 1.2 percent in surveyed law firms. Grossman said that this is in comparison to four percent for non-equity partners in the same quarter. In comparison to the same time frame in 2011, the hours billed by all lawyers at the law firms surveyed dropped by 1.5 percent.

The survey also said that revenues increased by three percent compared to the 1.5 percent increase for the same time frame in 2011. Revenue growth was outpaced by general expense spending by 5.8 percent but still dropped from the previous quarter.

The survey findings of Wells Fargo were held back some on purpose so law firms affected by Hurricane Sandy had more time to respond to it. Grossman said that in the short term, he expects some law firms will take a hit financially from the storm but said it was too early to tell right now if any firms suffered a financial impact.


According to the survey, some of the highest-profit firms were located in New York. Those firms reported profits per partner of over $2 million, which is an increase in revenue of 4.9 percent and an increase in net income of 7.9 percent. Grossman said that if the high-profit law firms were taken out of the equation, the Northeast firms would see a 2.5 percent decrease in revenue and a decrease of nine percent in net income.

“That’s the most negatively skewed market,” he said. “High profitability firms have benefited from most of the transactional work, and there hasn’t been enough to benefit the other firms.”