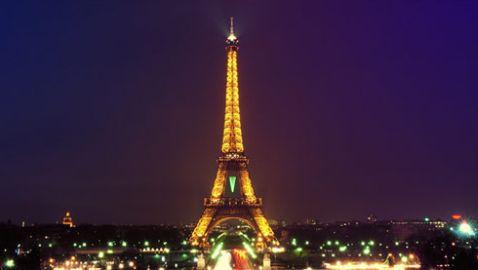 At some point this week France will reveal a draft of a law that could legalize marriage and adoption for homosexual couples. Should France pass the law, it would become the 12th country in the world to permit gay marriage. France would become the largest in the world when you look at economy and population if the law is passed, according to the Associated Press.

The Defense of Marriage Act was passed in 1996 by President Bill Clinton. The act was legalized in order to prevent the government from recognizing gay marriage. The law permits states within the union to ignore same-sex marriages that were performed out of state.

In 13 countries across the world gay couples are permitted to adopt. Two of those countries include the United Kingdom and Brazil. If France passes its law, it would become the 14th country to permit adoption by gay couples.