Got a tip?
Home » Celebrity News » Jack Osbourne Reveals He Has Multiple Sclerosis 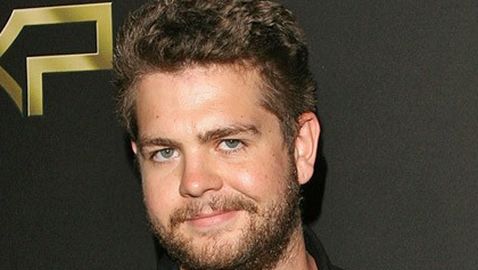 Jack Osbourne, the reality star from MTV and music producer, has announced that he has been diagnosed with multiple sclerosis not long after his girlfriend gave birth to their first child. Jack is the son of Ozzy and Sharon Osbourne. He announced his health problems in an interview with People and Hello! Magazines, noting that he was frustrated when he learned of the news.

“While I was waiting for the final results, I got really, really angry,” he told Hello! “Then I got really sad for about two days, and after that I realized, being angry and upset is not going to do anything at this point — if anything it’s only going to make it worse.”


Jack is 26 and had to have tests done just three weeks after his daughter Pearl was born. The tests were performed because Jack began having trouble with his eyesight and discovered that he had lost most of his vision in one of his eyes.

Multiple sclerosis affects the functions of the brain and the spinal cord. The disease can cause problems ranging from mild symptoms to serious disability that includes paralysis.


“‘Adapt and overcome’ is my new motto,” Osbourne said.