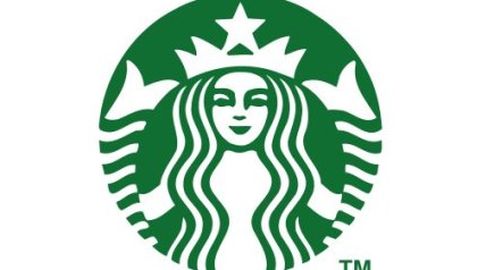 Starbucks has purchased a bakery chain for $100 million in cash. The bakery is La Boulange and its baked goods will begin replacing the current baked goods offered at Starbucks beginning in early 2013. The new baked goods will begin appearing in stores in the Bay Area and then appear in stores around the rest of the country. Starbucks is planning to turn the bakery, from the San Francisco area, a nationally known bakery in the coming years.

“We’ll take it one store at a time, starting in metropolitan areas around the U.S. where there’s demand,” said Cliff Burrows, president of Starbucks Americas.


Food purchases at Starbucks has generated close to $1.5 billion per year in revenue, with close to one-third of purchases at U.S. Starbucks including an item of food. La Boulange also offers sandwiches and salads in its 19 locations around the Bay Area. Next World Group, an investment firm from San Francisco, is selling the bakery to Starbucks.

For the holiday season of 2012, Starbucks is planning to sell a single-cup coffee brewing machine called the Verismo. The machine will allow customers to brew lattes and other drinks from Starbucks at home. Starbucks is also planning to open its first Evolution Fresh Inc. juice store sometime this year. The deal with the bakery permits Starbucks to enter the restaurant industry, currently dominated by Panera Bread Co. There are roughly 1,500 locations for Panera, which is headquartered in St. Louis, which is an increase from the 1,000 locations it had five years ago. During that same timeframe, the sales for Panera have increased by 73 percent, according to Technomic Inc, a food industry researcher. The sale should close by the fiscal fourth quarter for Starbucks. Starbucks has said that it expects its earnings per share to range from $1.81 to $1.84.

“After more than 40 years, we will be able to say that we are bakers too,” CEO Howard Schultz said in a statement.