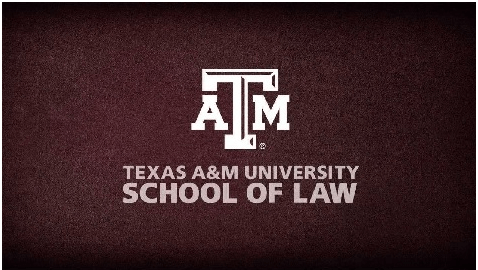 What’s a lawyer to do when his alma mater is gobbled up by another law school? Can they join the new name? That’s what a group of attorneys from Texas Wesleyan Law are asking in their complaint to the America Bar Association after Texas A&M took over their school last year, leaving around 4,000 Wesleyans in the awkward position of not quite belonging to what their school has become.

A&M Provost Karen Watson remained adamant on the matter, saying, as wfaa.com reported, “The answer is no. You don’t get to wear the Aggie ring unless you attended A&M and met the academic requirements.”


Arlington lawyer Warren Norred, who is leading the campaign to fight Texas A&M on the issue, scoffs at such a dismissal, pointing out that A&M claims to have been accredited since 1994, banking on their Wesleyan acquisition, but barring the law graduates whose history they are claiming.

“I should have had an opportunity to get an honorary degree from A&M and wear the ring and be part of the family. That’s what should have happened,” Norred said.

“We haven’t sued them yet,” Norred also mentioned, in words a lawyer might say quite often, “and we hope it doesn’t come to that.”


Instead, he has gathered 500 signatures for a petition and taken it to the ABA.

“We have a weird situation here,” Watson admitted. Whether A&M will budge on the matter may take the sort of legal finagling law schools exist to teach.