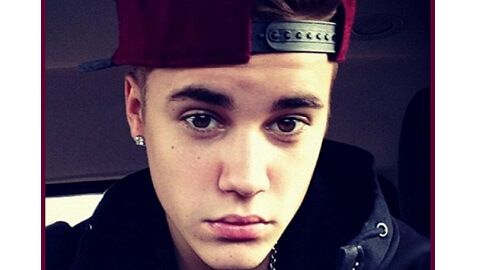 The White House is legally obligated to respond to a petition that calls for the deportation of Justin Bieber. The petition, on “We the People,” surpassed the required 100,000 signatures earlier this week, according to ABC News.

The petition requests the following: “Deport Justin Bieber and revoke his green card.”


As of Friday morning, the petition had just under 222,000 signatures and the number keeps climbing.

On every single petition, “We the People” states: “If a petition meets the signature threshold [in this case, 100,000], it will be reviewed by the Administration and we will issue a response.”

According to the petition, “We the people of the United States feel that we are being wrongly represented in the world of pop culture. We would like to see the dangerous, reckless, destructive, and drug abusing, Justin Bieber deported and his green card revoked. He is not only threatening the safety of our people but he is also a terrible influence on our nations youth. We the people would like to remove Justin Bieber from our society.”


The petition was started on January 23, which coincidentally was the same day Bieber was arrested in Florida for a reported DUI and drag racing. The White House usually responds to petitions that reach 100,000 signatures within 30 days.

Jen Psaki, a spokeswoman for the State Department, said that the website “doesn’t always determine a step will be taken, it’s more of another opportunity for the voices of the American people to be heard. We’re getting down quite a rabbit hole here with Justin Bieber, but … I will check and see what the visa implications would be for anybody who is found of possibly violating the law.”


Some other petitions filed include making Miley Cyrus’ song “Party in the USA” the new national anthem and the government building a Death Star to improve employment. Even if the White House does not deport Bieber, the response should be interesting.