Got a tip?
Home » Celebrity News » Memorial ‘Mud Run’ to be Held for Shain Gandee 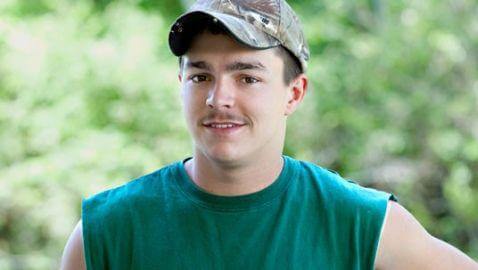 According to a report from TMZ, the family of Shain Gandee is leaning on the community to help pay for the reality star’s funeral. Gandee was on the MTV show “Buckwild.” He, his uncle, and a third man were all found dead in a vehicle on Monday. The group was reported missing by family members on Sunday after not being seen for a while after they left a bar.

A memorial ‘mud run’ is being organized by Ashley Gandee, Shain’s cousin, to help raise money for the funeral.


“I know the strain they are going through,” Ashley told TMZ, adding, “It’s hard to provide a proper burial. It’s already tough with the loss of family members … expenses are tough as well.”

Ashley recently spent time with Shain on Saturday in Crown City, Ohio when she opened her store Gandee’s General Store. The ‘mud run’ event is going to take place on Wednesday night in Proctorville, Ohio, which is 50 miles from Charleston, West Virginia, where the show is filmed.

Ashley’s store will be accepting donations and each vehicle will be charged $10 to participate in the ‘mud run.’ It is unknown how much money Shain made while on the MTV show, but it was likely to be in the couple of thousand dollar range.