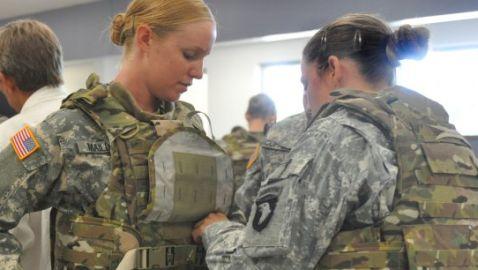 Veterans who want to pursue a career in law have the opportunity to attend a large number of the elite law schools in the country for free, according to The Wall Street Journal.

Military veterans who served following the 2001 terrorist attacks can go to school without paying a dime using federal education aid if they attend public schools. Veterans who attend private schools see the aid capped. It will only cover anywhere from 35 to 45 percent of tuition at top private schools, which cost $55,000 per year to attend.


In the fall of 2013, Stanford Law School, New York University School of Law and Columbia Law School are maxing their contributions to a government matching plan called the Yellow Ribbon program. The program gives veterans who qualify additional money to supplement benefits from the GI Bill.

The schools have pledged to cover half of the remaining tuition and fees for the veterans while the Department of Veterans Affairs will pay the remaining amount. To qualify, veterans must have served 36 months of active duty since September 11, 2001 and have been honorably discharged.

Duke University School of Law and Northwestern University Law School have increased their financial aid for veterans and increased the number of veterans who are eligible to receive the aid.