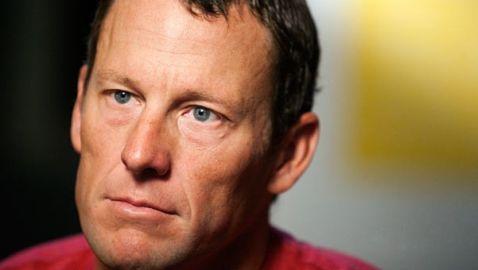 The sanctions handed down by the United States Anti-Doping Agency (USADA) were ratified b the International Cycling Union (UCI) on Monday, which means that cyclist Lance Armstrong has been stripped of his seven titles from the Tour de France and has been banned for life. UCI held a news conference to make the announcement as the organization’s president, Pat McQuaid, said, “Lance Armstrong has no place in cycling.”

USADA issued a report on October 10 that stated Armstrong was involved in the “most sophisticated, professionalised and successful doping programme sport has ever seen.” Armstrong is retired from the sport and decided against contesting the charges levied by USADA. This made USADA to create a punishment for Armstrong pending the confirmation of it from UCI.


Armstrong endured testimony against him by his former U.S. Postal and Discovery Channel teammates. Those teammates were sentenced to reduced bans by the UCI for providing their testimony in the case. Armstrong won his seven consecutive titles from 1999 to 2005. Armstrong repeatedly denied doping claims against him throughout his career and at one time was regarded as the greatest cyclists in history because of his dominance after beating cancer.

Armstrong also repeatedly said that he never once failed a drug test. He said his reason for contesting the charges against him because “there comes a point in every man’s life when he has to say, ‘Enough is enough.'”

McQuaid also said, “This is not the first time cycling has reached a crossroads and has had to start anew.”