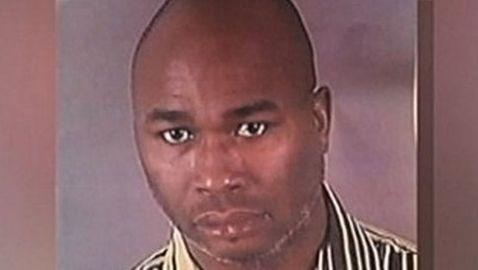 On Sunday, a mass shooting took place close to the Brookfield Square Mall in Brookfield, Wisconsin. The incident took the lives of three people and four others were injured. The suspect is Radcliffe Haughton and his body was found in a day spa where the shooting occurred. Daniel Tushaus, the Brookfield Police Department Chief, said that they believe Haughton died from a “self-inflicted gunshot wound.” Immediately after the shooting, it was reported that officials were involved in a manhunt for the suspect and had found a vehicle possibly driven by him.

It has been reported that Haughton was issued a protection order against him just two days prior to the shooting. It is also believed that the suspect might have been having a domestic dispute with a woman who was employed at the Azana Spa. Following the shooting, a bomb squad was called in to investigate an improvised explosive that was found in the spa. Police reported later in the day that the bomb squad did not find an IED.


The shooting Sunday occurred just one mile from a mass shooting on March 12, 2005 at a Living Church of God service, which was being held at a hotel. Seven people were killed and four were wounded during the shooting.

This was the second mass shooting to occur in Wisconsin in 2012. The first occurred on August 5 when Wade Michael Page opened fire at a Sikh temple outside of Milwaukee. Page was an Army veteran and a white supremacist. In the shooting, six people were killed and three more were injured before Page shot and killed himself.

According to the Associated Press, President Barack Obama spoke with Wisconsin Governor Scott Walker after the shooting. Walker was told by Obama that the government would offer “whatever resources are necessary” for the investigation into the shooting. It was also reported that Obama told Scott that the residents of Wisconsin were in the thoughts and prayers of himself and first lady Michelle Obama.