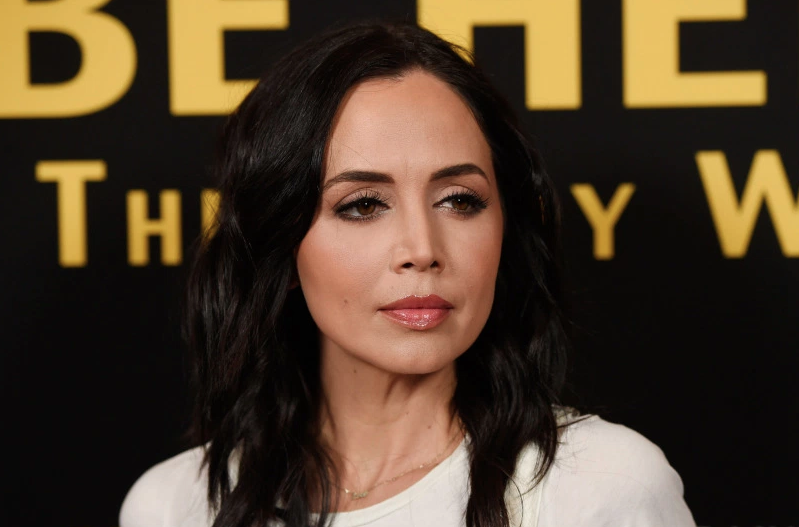 Summary: The man Eliza Dushku accused of sexual misconduct has recently been accused by two other women of similar behavior.


Over the weekend, Dushku wrote a Facebook post and revealed that she had been sexually abused by Kramer during the filming of “True Lies” when she was 12-years-old. Dushku had played the daughter of Arnold Schwarzenegger and Jamie Lee Curtis, and she had to do a high-profile stunt in the action film.

Kramer was assigned to coordinate the stunt and keep her safe, but Dushku said he had abused his power when he invited her to his hotel room. She said that he had gotten naked, and when she rebuffed his advances, he had allowed her to get injured on set later on in the production. Dushku said that her ribs were broken and she had to be hospitalized, and Kramer denied that he had retaliated against her in this way.

Schwarzenegger, Curtis, director James Cameron, and co-star Tom Arnold said that they did not know what had happened to Dushku at the time, and they said they believed her and supported her.


Kramer denied the allegations on Saturday, calling them false and “vile.”

ŌĆ£This is all vile lies,ŌĆØ Kramer told┬ĀUs Weekly┬Āin a statement. ŌĆ£She is painting me out to be a monster which I am not. You can talk to the stunt committee, I am getting texts right now saying, ŌĆśWe know you and we know this is not you.ŌĆÖ I mean, I am getting hate emails, my agent is getting hate emails, then the trolls out there, who knows what people will do? I am sick to my stomach about it. This hurts that somebody would do that.ŌĆØ


On Saturday, Kramer told Us Weekly that he was considering legal action, but that was before two other women have come forward this week with similar claims.

Laura Albert, a stunt woman, told Deadline that she brought her 15-year-old sister and a friend, 16, to the set of a movie in 1997. Albert said that Kramer had lured the girls to his hotel swimming pool and exposed himself. She said that the teenage friend had stayed and had sex with Kramer, who was 39 at the time.

Kramer denied inviting the girls to his hotel and said they had showed up on their own. He admitted to having sex with the girl, who he said looked older than her age, but he said the act was consensual and legal. In North Carolina, where the film “Virus” was being shot, the age of consent is 16.

The other woman to accuse Kramer of sexual misconduct is a stunt woman who worked with him in the late 1970s or early 1980s. She spoke with Deadline and said that he had exposed himself while in the car with her, and that he had forced her to give him oral sex.

Kramer said the story was a “fabrication” and that there was a “witch hunt” against him. Since the Dushku claim, the stunt man has been dropped from his agency.

What do you think of Joel Kramer? Let us know in the comments below.