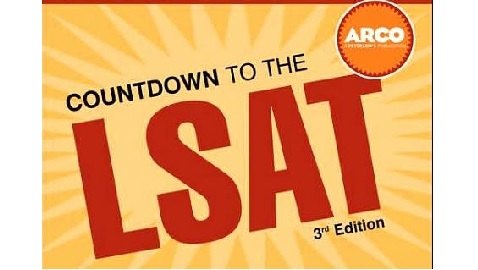 Recent data regarding the Law School Admission Test shows that law schools are still struggling following the recession, according to The Wall Street Journal.


This data is a step backwards for law schools following the numbers released for the month of February. Tests taken in February of this year jumped by 1.1 percent compared to February of 2013.

The LSAT is administered four times per year in cycles that are annual and that begin in June. For the 2013-2014 cycle, 105,532 people took the LSAT. This is a drop of 6.2 percent from the previous cycle.

It was originally thought that law schools were starting to climb out of the woods when it comes to dropping enrollment, but this data is a bit disheartening for the industry. It still seems that college graduates need a little more convincing in order to attend law school after seeing their peers struggle to find jobs within the legal industry over the past couple of years. 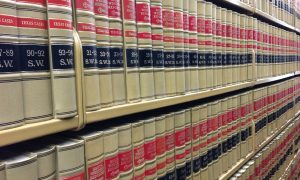 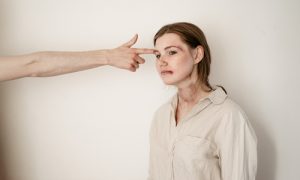