Got a tip?
Home » Law Students » Large Gap in Employment Between Top 50 Law Schools and Rest of Rankings 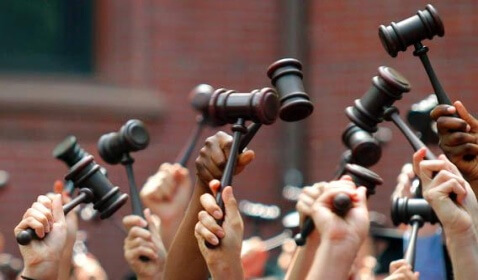 The job market has been unforgiving for people in all industries and the same can be said for those in the legal industry. Graduates of top-ranked law schools are having an easier time securing full-time employment compared to graduates from law schools with lower rankings, according to The Wall Street Journal.

ABA data released last month shows that the unemployment rate for all of the 201 ABA-approved law schools comes in at 11.2 percent. This includes the top 50 schools from the U.S. News rankings.