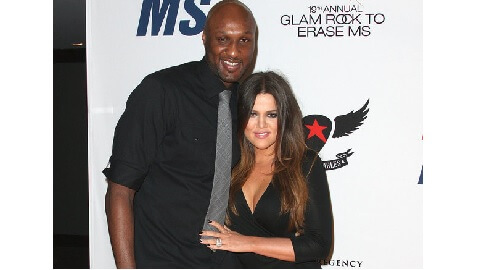 Since the Kardashians came to fame based on rumors and leaked videos, it is no surprise that they stay in fame, keep our interest, primarily on rumors and shocking videos. The latest drama, that someone somewhere must care about, is the rumors that Khloe Kardashian Odom and Lamar Odom are divorcing. Not so says Kris Jenner, the mother, not even close.

ŌĆ£Khloe and Lamar are absolutely not getting divorced,ŌĆØ she told E! News. ŌĆ£ThereŌĆÖs no talk of divorce.ŌĆØ And as TMZ reported, she claims they havenŌĆÖtŌĆÖ even seen a divorce lawyer, so the idea that divorce is imminent is unfounded.


Oh well, so what? Perhaps the rumors that Odom, who plays basketball for the Clippers, has been having affairs is also unfounded. The tabloids have been claiming he cheated on his wife of four years with several mistresses, including a┬Ā six week affair that started around the time his marriage counseling stopped.

When questioned on this last, he attacked the photographers questioning him, throwing their equipment out of their car, and putting it into the trunk of his Mercedes.

ŌĆ£I would never cheat no my wife. ThatŌĆÖs why I wear my wedding ring,ŌĆØ said Odom, making the ring indelible proof of fidelity. Indeed, who would wear a ring and also cheat?


For his attack, he will not be prosecuted, but TMZ says he will face an office hearing with the City Attorney.

Kourtney, meanwhile, faced a paternity lawsuit that claimed her son Mason was fathered by a male model instead of her boyfriend Scott Disick.


Since these figures are getting their celebrity primarily from such rumors, it is a wonder they are so resentful of them. In sum, if we ran out of rumors on this people, we would also run out of use for them. When is this going to happen? 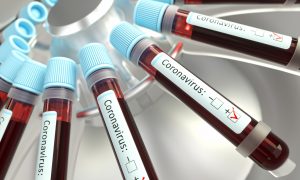 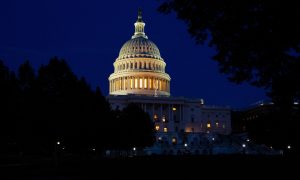