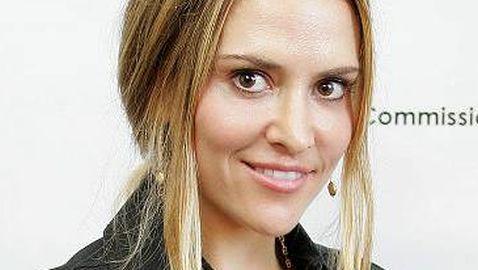 Brooke, unresponsive, was rushed to a hospital last week after she overdosed on drugs. Mueller admitted privately that she took too many pills of Adderall and it caused her to encounter dangerous problems with her system.


TMZ reported that Mueller checked into rehab on Monday night and should be very familiar with the facility since she has been there quite a few times. It has not been determined how long she will be in the rehab facility either.

Yale Galanter, the attorney for Mueller, said, “Brooke was uncomfortable with the way Adderall was making her behave.” Galanter also noted that his client did not have any illegal drugs in her system when she overdosed last week.

Mueller is currently on probation in Aspen and is not permitted to drink alcohol. Galanter also said that the tiny level of alcohol in her bloodstream is not going to cause a violation of her probation. “Brooke continues her lifelong battle with drug addiction by taking these steps herself to prevent a further drug relapse.”