Got a tip?
Home » Lawyers » Bad Lawyers » Eric Conn Will Plead to Guilty for Escaping to Central America 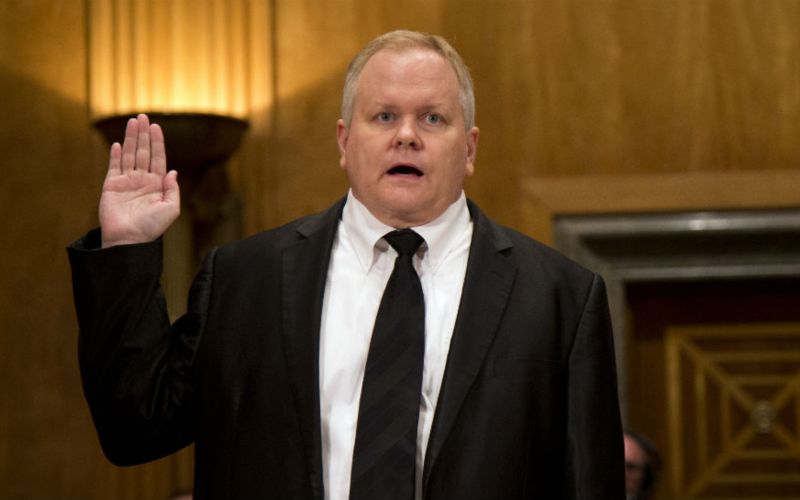 Summary: The former Kentucky lawyer accused of fraud who then fled to Central American to avoid sentencing has decided to enter a guilty plea to the charges related to his escape.

Eric C. Conn, the disbarred disability attorney from Eastern Kentucky, will no longer fight the charge against him for fleeing the country to avoid sentencing. His attorney, Willis G. Coffey filed a motion for Conn to be rearraigned so that they can change his plea from not guilty to guilty.


In the motion, Conn said he will plead guilty to all four charges against him â€“ conspiracy, escape, and failure to appear. U.S. District Judge Danny C. Reeves set the hearing for May 25 in Lexington.

The 58-year-old has admitted that he created false evidence to support his clientsâ€™ claims of physical or mental disabilities in hundreds of cases. He did this by paying medical professionals to approve the claims and bribing a Social Security judge to then approve the claims.

A year ago, Conn was allowed to be home on house arrest with electronic monitoring while he waited to be sentenced. On June 2, he cut off his ankle monitor and escaped to Mexico with the help of a former employee, Curtis Wyatt. He ended up in Honduras where police arrested him at a Pizza Hut restaurant in December. He was then returned to Kentucky.


Conn is still facing 18 charges from the original fraud case, according to the Lexington Herald-Leader.

Do you think Conn should be locked up for life? Share your thoughts with us in the comments below.


To learn more about the case, read these articles: