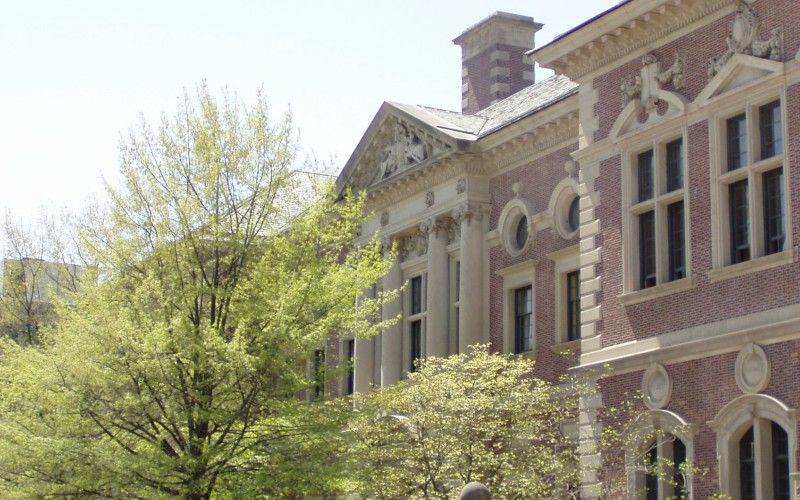 Summary: The state of Pennsylvania is dealing with the death of another student this month. This time the student was part of the law school.

The University of Pennsylvania has had an unbelievably rough year dealing with student and faculty deaths. The Washington Examiner reports that in the past year or so, nine students from the school have passed away. The deaths have been caused by various things including homicide, plane crash, and suicide.


The latest death is of a first-year law school student, found in his dorm-like apartment at Sansom Place East. Jonathan Lumpkin, 25, had just returned to the school after a leave of absence, according to the Daily Pennsylvanian. Sansom Place East is an apartment-style high rise that caters to the school‚Äôs graduate students.

The Penn Law community was made aware of the death in an email from Penn Law Dean Theodore Ruger and Vice Provost for University Life Valarie Swain-Cade McCoullum.


The school is holding another support session, this time for the Law School community. They had just held a session for the death of an undergraduate student who died in California just after the New Year. Sophomore Blaze Bernstein was preparing to return to the University of Pennsylvania when he went missing. His body was found in a shallow grave with 20 stab wounds days later. Investigators believe the death was fueled by a homophobic rage involving a high school classmate that Blaze had tried to kiss.

The school also lost a student over winter break when the plane he was traveling in with his family crashed. In December, the university lost Dental Department chair Ricardo Teles. The faculty member was found dead of what was determined to be a suicide.


Do you think the number of deaths at Penn Law will have an effect on whether students will want to go to the school? Has the school been tainted with a reputation of death? Share your thoughts with us in the comments below.

To learn more about the frequency of suicide by law school students, read these articles: