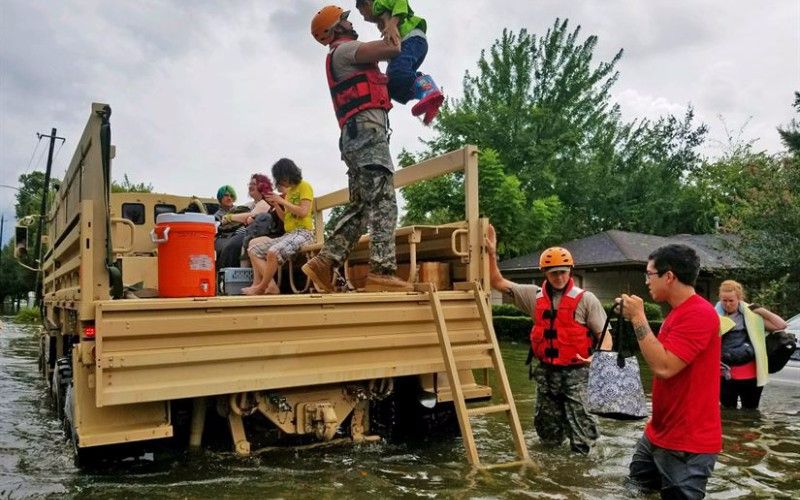 Summary: The category 4 hurricane has forced the closure of the many of the Texas gulf coast courthouses, with the addition of more likely.

Hurricane Harvey has caused catastrophic damage to the Texas Gulf Coast causing federal and state courts to close their doors for an unknown amount of time. The closure will have a significant effect on the court system since Houston is one of the busiest jurisdictions in the country.


An emergency order was issued today by the Texas Supreme Court and the Texas Court of Criminal Appeals. The order will allow those courts affected to stop postpone regular court procedures and deadlines for one month. The local and state courthouses in Harris County are already closed for the week. The state‚Äôs 1st Court of Appeals and 14th Court of Appeals have also suspended their operations.

Federal courts are also suspending operations with the U.S. District Courts in Galveston and Victoria closed all week and the courts in Houston, Beaumont, Corpus Christi and Lufkin to be closed for the next few days at least.

The order requires all courts to modify deadlines and procedures due to any disaster-caused delays in all civil or criminal cases. They expect lawyers and involved parties to be greatly affected by the storm and not able to keep normal court proceedings. The U.S. District Courts in the Texas Southern District receive around 14,100 filings each year. New York‚Äôs Southern District only receives about 12,526 filings each year. Clearly, the effects of the storm and the court’s closings will have long-lasting repercussions.


Administrative director David Slayton of the Texas Office of Court Administration said, ‚Äú[The state courts] handle a significant majority of litigation in the state, so to the degree they do down for a significant period of time, that will be a difficult task for us to resolve. Even accepting filings ‚Äì they handle a majority of electronic filings. To the degree they are down for some extended period or their courthouse is inaccessible, that‚Äôs a big challenge for us.‚Äù

Slayton urges lawyers to pay particular attention to the emergency order. ‚ÄúThere could be impacts on lawyers in terms of filing deadlines and where court is being held,‚Äù he said.


The hardest hit area of Texas where the Category 4 hurricane hit land was in the small town of Rockport. The courthouses in the town are deemed not usable and have no electricity. Nearby San Patricio County has opened up their courthouses to Rockports‚Äôs Port-Aransas County to conduct court business when needed.

Other counties that have closed their courthouses are DeWitt, Cameron, Bastrop, Neuces, Matagorda, and Galveston. The intermediate appellate courts in Beaumont and Corpus Christi have closed at this time. As Hurricane Harvey sits atop the Houston area for another day or so before moving northeast, the additional rain and flooding may cause additional closures and lengthen all closures. Slayton added, ‚ÄúWe‚Äôre learning more and more by the moment.‚Äù

Do you think some cases will be transferred or given the option to transfer to other locations such as Dallas? Tell us what you think in the comments below.

To learn more about the effect previous hurricanes had on the courts, read these articles: