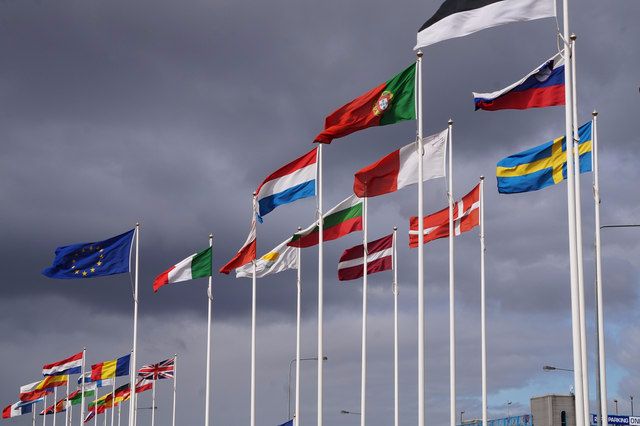 Summary: Google has brought on five law firms to help them tackle the record-breaking fine they received from the EU and more fines that may come.

After being slapped with an astounding $2.7 billion by the European Union, Google is preparing to fight antitrust regulations by enlisting the help of top law firms. The threat of a second record sanction before the end of the year is looming, pushing Google to find a solution to the problem quickly.


The worldŌĆÖs most popular internet search engine has brought on at least five top law firms in Brussels to help them find a solution to the EUŌĆÖs regulations. The EU competition authority went after Google for unfairly favoring their shopping service by giving them a $2.7 billion fine. Antitrust regulators are considering another fine against Google for their Android mobile operating system plus another case with their AdSense for Search platforms.

Google will take on the second highest court in Europe, the Luxembourg-based General Court. There they will battle the EUŌĆÖs decision last month and the disruptive changes the ruling makes to their business practices.

Ian Giles of Norton Rose Fulbright explained why Google is using a number of law firms, ŌĆ£Given the potential penalties and damages actions it faces, Google will want to invest in the best possible defense team, and direct legal costs will be a relatively minor consideration. There may be simple capacity reasons as to why they are sharing the workload between a number of law firms, but there is also value to seeking a second opinion, reconsidering strategy, and bringing new ideas to the table.ŌĆØ


Economist Georgios Petropoulos added, ŌĆ£There has been no similar case in European law in the past. It is a very challenging case and difficult to prove one or the other.ŌĆØ Issues such as the definition of the relevant market and market dominance will have to be addressed by both sides.

Collyer Bristow attorney Stephen Critchley warned in a recent note about the potential for lawsuits from rivals that Google is likely preparing for, ŌĆ£The (CommissionŌĆÖs mention of a) 45-fold increase in traffic to Google shopping and the 85 percent drop in traffic to some competitor sites suggest there is a significant potential for such actions, as does the size of the penalty.ŌĆØ


A source has reported that White & Case, Allen & Overy, Cleary Gottlieb, Garrigues, and Slaughter and May are the firms so far involved in the case. Cleary Gottlieb is tasked with handling the Google shopping case with Allen & Overy helping on the Android smartphone case. Slaughter and Case will help with the AdSense case. Garrigues and White & Case are providing competition advice.

White & Case recently hired on former General Court Judge Nicholas Forwood. He was involved in the 2007 and 2012 rulings in the General Court involving Microsoft.

Do you think Google will be sued by their competitors in Europe? Tell us your thoughts in the comments below.

To learn more about GoogleŌĆÖs legal troubles, read these articles: