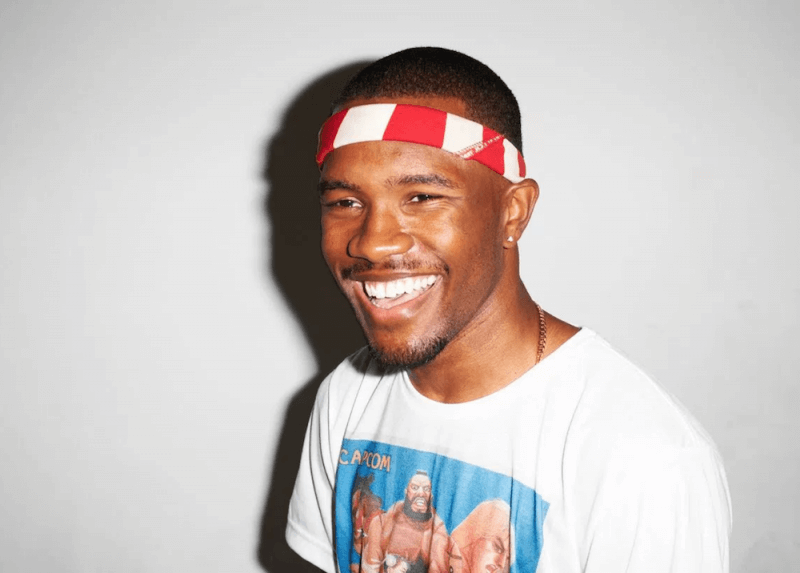 Summary: Frank Ocean has responded to his father’s $14.5 million libel lawsuit filed against him.

Openly gay musician, Frank Ocean, is fighting back against his allegedly transphobic father, Calvin Cooksey. Cooksey sued his own son in February for libel, stating that Ocean wrote a damning hit piece about him on Tumblr after the Pulse nightclub shooting.


According toÂ Rolling Stone,Â Ocean responded to Cooksey’s $14.5 million libel complaint with a new court filing this week. In his court papers, Ocean admitted to writing and publishing the essay, but he denied most of Cooksey’s claims, which include that the story was false and ruined his reputation.

Ocean asked the lawsuit to be dismissed.

On June 12, 2016,Â 29-year-old Omar Mir Seddique Mateen entered the popular Orlando, Florida gay nightclub and he opened fire, terrorizing the trapped partiers. The self-proclaimed ISIS-supporter wounded 53 and killed 49 and was responsible for the biggest mass shooting in U.S. history.


Mateen’s action was rooted in homophobia, and Ocean wrote a heartfelt essay on Tumblr documenting his own encounters with hate during his childhood. In his essay, he stated that his father was bigoted towards a waitress at a neighborhood diner because she was transsexual.

“I was six years old when I heard my dad call our transgender waitress a faggot as he dragged me out of a neighborhood diner saying we wouldn’t be served because she was dirty,” Ocean stated in his essay. “That was the last afternoon I saw my father and the first time I heard that word, I think, although it wouldn’t shock me if it wasn’t.”


Cooksey sued his son for $14.5 million because he said that the story was false. He said that the essay was read by millions and drowned his chances of future paid opportunities in the entertainment industry. Furthermore, Cooksey alleged that Ocean was enacting a “diabolical plan” to ruin his life.

Ocean, however, rebutted his salty father’s libel claim, and he added that Cooksey waited too long to file his suit and that his filing in California was incorrect because the state did not have jurisdiction over the matter. Adding to his procedural defenses, Ocean said that his essay was protected from libel because it was full of opinions as well as true incidents,Â Rolling StoneÂ said.

Digging further into his estranged father, Ocean said that any damages that the man experienced was his own fault for being a terrible person.

“Any and all alleged events and happenings, injuries, losses or damages referred to in Plaintiff’s Complaint were directly and proximately caused and contributed to, in whole or in part, by the carelessness, negligence and willful actsÂ of Plaintiff herein, and therefore the extent of loss, damages or injury sustained by Plaintiff, if any, should be reduced in proportion to the amount of negligence or fault attributable to Plaintiff,” Ocean’s filing stated.

According to TMZ, Cooksey had previously sued Russell Simmons for $142 million after the hip-hop mogul had called him a deadbeat dad.

What do you think of the lawsuit against Frank Ocean? Let us know in the comments below.