Got a tip?
Home » Law Students » Law Schools with the Most Full-Time Applications 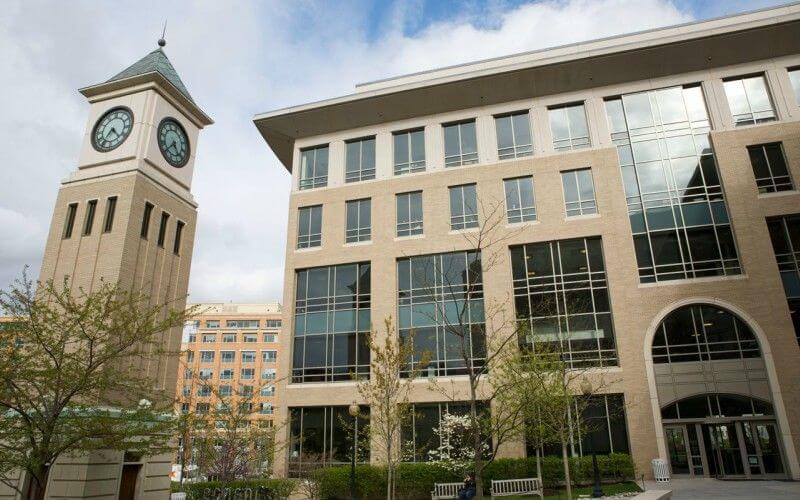 Summary: The ten law schools to receive the highest number of applications to their full-time JD programs were all listed in the top 25 list of top law schools.

The 195 law schools ranked by U.S. News & World Report averaged 1,650 applications to their full-time JD programs. There were ten law schools, all ranked in the top 25 overall, that averaged 5,544 applications for fall 2015.


Of these law schools Georgetown University received the most applications for their full-time JD program with 7,748 applications. Georgetown is ranked No. 14 by U.S. News & World Report on their top law firm list.

The other nine schools are as follows:

– George Washington University received 6,160 applications. The school is tied for No. 25.

– New York University received 5,714 applications and is ranked No. 6.


– University of California at Los Angeles with 5,254 applications. The school is ranked No.17 overall.

– Harvard University had 5,206 applications and is tied for the No. 2 position overall.

– University of California at Berkeley had 5,136 applications. The school is ranked No. 8 in a tie.

– University of Pennsylvania received 5,069 applications and is ranked No. 7.

– Duke University with 4,819 applications and is ranked No. 11 overall.

– Washington University in St. Louis received 4,613 applications. The school is ranked No. 18 overall.