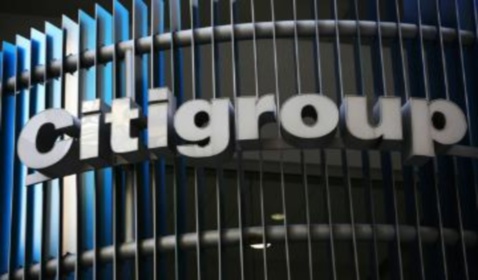 In order to resolve a probe by the United States government, Citigroup Inc is close to paying $7 billion, according to Reuters. The investigation started on allegations that the bank defrauded investors of billions of dollars worth of mortgage securities as the financial crisis was on the horizon.

Almost all of the settlement will be paid in cash, but the amount includes several billion dollars in help to borrowers who are struggling right now.


A source close to the situation told Reuters that an announcement of the settlement is expected to be made next week. Wall Street analysts did not expect Citigroup to pay such a large settlement in this probe. The bank was thought to have $3 billion in reserves for a related settlement. Just last month, the U.S. Justice Department asked for $10 billion.

Offices for the United States Attorney in Colorado and Brooklyn had been investigating the bank as a larger probe into mortgage securities that were faulty and helped fuel the housing bubble in the mid-2000s.