Got a tip?
Home » Legal News » Legal Industry Drops 700 Jobs in Month of May 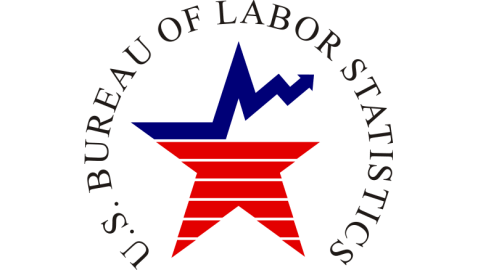 For the month of May, the legal industry dropped 700 jobs, according to data from the United States Bureau of Labor Statistics. The data was released on Friday and it brings the total number of those employed in the legal sector to the lowest level since the year began, according to The Am Law Daily.

The data released from the BLS on Friday is bleaker when you take into account the revised hiring data for the month of April by the agency. For April, the legal sector dropped 2,100 jobs, which is much more than the 1,200 jobs lost in the original estimate.

Despite the job losses in the legal sector last month, the broader United States economy fared better in May. The economy added an estimated 217,000 jobs in the non-farm segment, with the majority coming in the professional and business services industry.
Due to the added jobs in May, the economy of the country has regained all of the jobs lost in the recession. Even though there was job growth, the unemployment rate stayed the same at 6.3 percent.

Worried about drop in legal jobs? Visit LawCrossing.com to browse through all available legal jobs across United States.