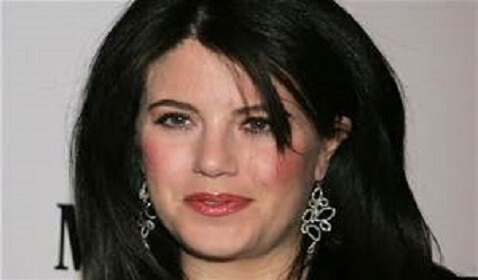 Former White House intern, Monica Lewinsky, breaks her silence in Vanity Fair when she write that her affair with then President Clinton was “consensual.” Lewinsky, 40, writes that it’s “time to burn the beret and bury the blue dress,” referring to the now-infamous piece of stained clothing she didn’t dry-clean after an encounter with Clinton.


Sure, my boss took advantage of me, but i will always remain firm on this point: it was a consensual relationship. Any ‘abuse’ came in the aftermath, when i was made a scapgoat in order to protect his powerful position… The Clinton administration, the special prosecutor’s minions, the political operatives in both sides of the aisle, and the media were able to brand me, and that brand stuck, in part because it was imbued with power.

She also writes about the challenges she’s had in job interviews and says she’s turned down offers that would have pulled in “more than $10 million.”

In the Vanity Fair article, it also mentions that Lewinsky writes about Hillary Rodham Clinton, and how she was “virtually reclusive” during the 2008 presidential campaign and feels “gun-shy yet again” because of the prospect of another Clinton presidential campaign in 2016. Referring to reports that the former first lady characterized her as a “narcissistic loony toon,” Lewinsky says her first thought was: “If that’s the worst thing she said, I should be so lucky.”


She’s speaking out now because she became upset by the suicide of Tyler Clementi, the Rutgers University freshman whose intimate encounter with a man was videostreamed in 2010. Clementi’s death and public humiliation, she writes, caused her to view her own “suffering” in a different way. “Perhaps by sharing my story, I reasoned, I might be able to help others in their darkest moments of humiliation,” Lewinsky wrote.