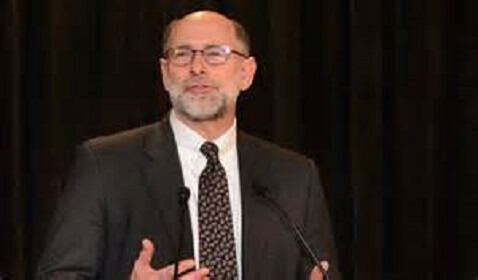 Officials at the Elon University Law School, have named Luke Bierman as the new dean at the school. Elon University School of Law, is located at the former downtown public library building in Greensboro, North Carolina. The law school was established in 2006.

Officials at the school welcome him Mr. Bierman and are excited to have him serve the law school as their new Dean. They also said that Bierman is recognized as a leader in experiential legal education and is a highly proficient attorney. He will begin his duties as dean and professor of law on June 1st of this year.


George Johnson, who has been dean for the last five years, is stepping down but will continue as a full-time Law faculty member at the law school. Currently, Bierman is the associate dean for experiential education and distinguished professor of practice of law at Northeastern University School of Law. The law school is located in Boston, Massachusetts.

According to myfox8, In New York State, he served as the general counsel for the Office of the Comptroller from 2007 to 2010. He also founded the Justice Center and directed the Judicial Division at the American Bar Association and served as chief attorney for the Appellate Division of the New York Supreme Court in Albany.