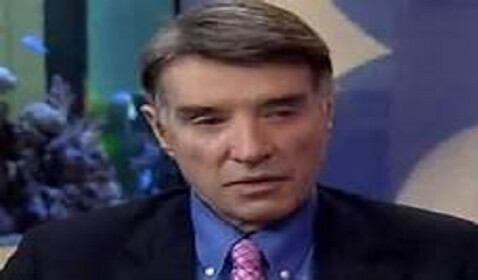 The company surged to 32 percent in Sao Paulo today and closed 16 percent higher at 22 centavos. The Rio de Janeiro based explorer, materialized from bankruptcy after defaulting in the biggest Latin America’s corporate debt debacle.


“This was the most viable solution because, given the size of the debt, the company wouldn’t be able to meet its obligations,” Joao Pedron Brugger, who helps oversee 400 million reals ($170 million) at Leme Investimentos Ltda, said in a phone interview from Florianopolis. “At least the company gets out of bankruptcy protection and there will probably be significant changes in control and management.”

Eduardo Munhoz, the companies lawyer in charge of the bankruptcy protection case said, Oleo & Gas are expecting to get a bridge loan of $15 million before the end of this week and $35 million more by early next month. He also said the company will emerge from bankruptcy protection by March. The plan could also include $1.5 billion of debt into equity from canceled orders and $500 million in payments to suppliers.

According to Bloomberg, creditors still need to approve the proposal and the court in charge of the bankruptcy protection plan. If it happens, shareholders will be left a 10 percent stake in the company. Raising billions of dollars in equity markets to fund a program, he then started to tap into the debt market, selling bonds to investors. He valued some oil deposits at $1 trillion that turned out to be duds and OGX lost 98 percent of it’s value and cash.


Last week Oleo & Gas said it wants to produce 32,000 barrels a day at Tubarao Martelo, a region where the company missed output targets, once it’s operating six or seven wells. 14,165 barrels were pumped at two wells in Martelo on December 23.