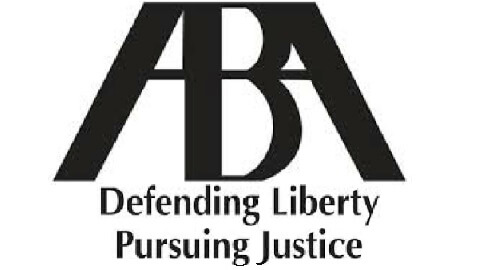 
At Berkeley Law, the first-year class size increased by six percent since 2012. There are now 280 students enrolled in their first year. At Santa Clara University School of Law, there was a first-year class growth of four percent from 2012.


Frank Wu is the chancellor and dean at UC-Hastings. He said that he was expecting the numbers reported about his school. He said that the dip from the high of 2010 “is a good sign that we’re adjusting to this new reality.”

“We chose this course,” he said. “We’ve been reducing class size for two years.”


Wu also noted that the drop in enrollment is much smaller than that of the drop in the applications being filed. “This means that anyone applying to law school now has more choices than they would have in recent memory,” he said.

The study from the American Bar Association shows that there was an 11 percent decrease across the country for students who began their first-year in law school in the fall of 2013. The enrollment numbers dropped by an incredible 24 percent from 2010.