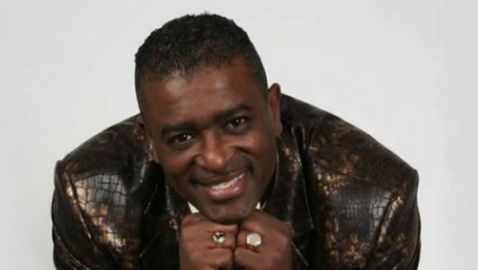 A pastor from Maplewood, Minnesota has been charged with the rape of two girls, according to multiple media reports from the Pioneer Press and KARE 11. The pastor, identified as Jacoby Kindred, is accused of raping the two girls for at least a decade, beginning when they were six-years-old.

Accusations arose back in July of this year when the mothers of the girls reported the abuse to police after their daughters came forward about it. The girls are now 14 and 16, according to a complaint that was filed in Ramsey County District Court.


Kindred, who is 61, has denied the allegations and claims that the mothers of the girls influenced them to say what they said. According to the complaint, Kindred described Minnesota as a ‘ladies’ state’ and that ‘You weren’t there, nobody was there!’

As of late last week, Kindred had been charged with two counts of first-degree criminal sexual conduct and a warrant had been issued for Kindred’s arrest.

Police were told by Kindred that he is a pastor at One Accord Ministries, which does not have a building. The complaint notes that the girls were subjected to penetration, fondling, and oral sex for years.


The abuse reportedly took place in various locations, including a parking lot of a Target department store and at Kindred’s homes in St. Paul and Maplewood.

Both girls were interviewed by nurses on separate occasions. The younger girl noted that the abuse involved molestation and penetration. The older girl told the nurse in the other interview that Kindred assaulted her at his home when she was six. He first penetrated her with his digits and then forced her to perform oral sex. She said that led to intercourse. The older girl claims Kindred said that the devil was in her and that he would remove the demons from her body.


The older girl also noted that Kindred would drive her to her boyfriend’s house, where her mother would not like her going. Kindred would then use this to blackmail the girl, saying that he would inform the mother of the boyfriend if she did not have sex with him.

Kindred said that he did not commit these acts when speaking with the Pioneer Press. He noted that people can make stories up when sitting around practicing what to say. He also noted that in Minnesota, a woman just has to accuse someone of a sexual crime and the man will get into trouble.

The reason the girls came forward to their mothers is that another woman found a letter written by the younger girl in their home that detailed the acts committed by Kindred.