Got a tip?
Home » Law Students » Rutgers School of Law-Camden Fined $25K and Censured by ABA 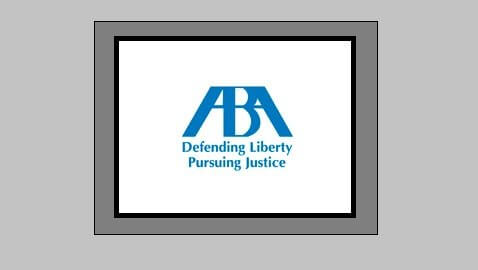 In a rare event when it comes to big law schools, the American Bar Association has publicly censured the Rutgers School of Law-Camden for violating the ABA Standards for Approval of Law Schools. The school has also been fined an amount of $25K, the ABA announced.

The ABA Accreditation Committee of the American Bar Association Section of Legal Education and Admissions to the Bar found that Rutgers-Camden had violated Standard 503 and Interpretation 503-1.


Standard 503 requires law schools to use a reliable and valid admissions test, while Interpretation 503-1 require law schools, which use a test other than LSAT to establish the validity of that test and its reliability in determining the ability of an applicant to complete the J.D. program.

Following the censure, the school will have to publish the censure document prominently on its website home page for one year. The censure would also be posted on the website of the ABA Section of Legal Education and Admissions to the Bar.

Rutgers-Camden was operating an admissions program that allowed some applicants to use a standardized graduate admissions test score instead of LSAT score, without obtaining a variance from the ABA. Though the school later qualified for a variance, it chose to suspend and discontinue the variance program.


The $25,000 fine was imposed on the basis of the monetary benefit the school gained from operating its separate admissions program, and the money will be used by the committee to help enforce standards.

The Accreditation Committee of the ABA is recognized by the U.S. Department of Education as the national accrediting agency for J.D. programs.