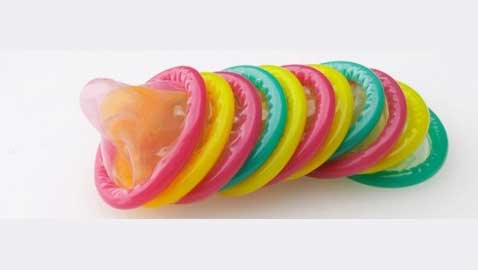 On Wednesday, the Boston School Committee approved a policy to distribute free condoms for students to all 32 public high schools and their 17,000 students. Until now, such condoms were available at public high schools with on-site health centers in Boston and 19 schools already had condoms available.

District spokesman Lee McGuire said the policy allows parents to exempt their children. Also there would be no random condom distribution, but condoms would be provided only upon request, and only when the student making the request has a brief counseling session with the nurse, or another member of the staff.

McGuire emphasized that the expansion of the condom distribution network across all 32 public high schools was not going to cost anything extra to the district, as the condoms are donated by public health agencies.


Bill Albert, chief program officer of the National Campaign to Prevent Teen and Unplanned Pregnancy said research has shown the fear of many parents to be unfounded, in as much as easy access to contraception does not encourage teens to have sex earlier, or have more sex.

However, Albert also said, it was not clear whether access to free condoms assures consistent practice of safe sex by the target population.

The condom policy is part of a wellness initiative that brings together more physical activity, better nutrition and sex education for students in Boston schools.


The Archdiocese of Boston made a statement holding the condom distribution as misguided.