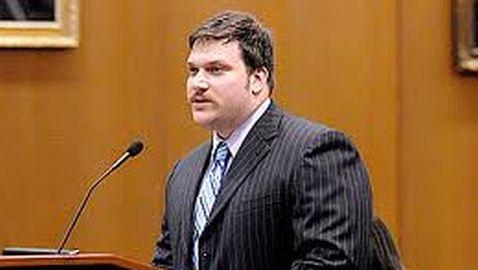 Matthew Cardinale, 31, is the publisher and main reporter for the Atlanta Progressive News website. He has no legal training yet he won a decision from the Georgia Supreme Court that forces Atlanta City Council to stop holding unrecorded votes, according to The Daily Report Online.

Cardinale dismissed his claims in victory and even received $1,000 to cover his expenses. Cardinale had to appear at the Fulton County Courthouse to file a notice of dismissal in the case.


He sued Atlanta in 2010, making claims that the members of the City Council violated the state’s Open Meetings Act when it failed to record the names and votes of members who attended a retreat in 2010.

Cardinale argued his own case in court. He was unable to convince a Fulton County Judge and the Georgia Court of Appeals that the law required that such votes be recorded. Last year, a divided Georgia Supreme Court agreed with Cardinale. Attorney General Sam Olens praised Cardinale for his work in the case.

A second lawsuit was filed in 2012 by Cardinale that claimed the City Council violated the law routinely when it closed committee briefings to the public. Both suits were dismissed by Cardinale on March 19. He also accepted two payments of $500 earlier in March from Atlanta to cover his expenses. Those expenses were phone bills, postage, copies and a suit to wear at court hearings.

Cardinale was awarded a full scholarship for law school at Gonzaga University.