Got a tip?
Home » Legal News » Facebook Sued in Relation to IPO 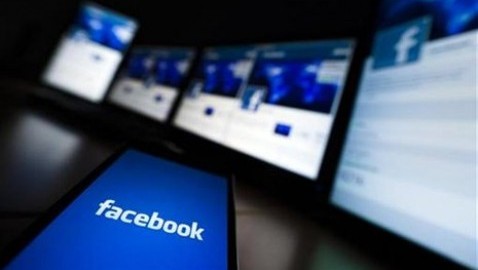 Mark Zuckerberg has been sued by a shareholder of Facebook because of its troubled IPO, according to Reuters.

The suit was filed by Gaye Jones and it claims that the company’s directors and officers knew that Facebook did not disclose weaker revenue trends as the site was accessed by more users on mobile devices. The lawsuit argues that information was shared selectively with the IPO underwriters and key investors.


Jones has owned stock in the company since February 2012. The lawsuit wants the directors and other defendants to disgorge the money they earned from the sale of the stock through the IPO, which they reportedly knew was overpriced.

“The defendants were unjustly enriched because they realized enormous profits and financial benefits from the IPO, despite knowing that reduced revenue and earnings forecasts for the company had not been publicly disclosed to investors,” said the complaint.

In a statement from Facebook, the company said, “we believe this lawsuit is without merit and will defend ourselves vigorously.”


Not long after the IPO in May of 2012, over 50 investor lawsuits were filed. In federal court in Manhattan, a proposed class action is being heard.

Jones’ lawsuit was filed in the Court of Chancery in Delaware, which is where Facebook is incorporated. The underwriters of the IPO, units of JPMorgan Chase & Co, Morgan Stanley and Goldman Sachs Group Inc., were all named as defendants in the lawsuit.