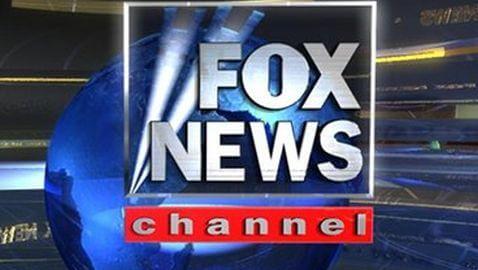 Democratic congressman Keith Ellison ripped into Sean Hannity while on his show this past Tuesday. The Fox News host was described by Ellison as “the worst excuse for a journalist I’ve ever seen.”

Ellison was set off by short video clips of President Barack Obama that were run by Hannity right before he brought Ellison on the show. The clips showed Obama discussing the budget sequester that looms over the country. The videos had the song, “Carmina Burana,” playing in the background.


Hannity blamed Obama for fear-mongering when he talks about the serious effects the cuts from the sequester would have on the country. Hannity welcomed Ellison to the show after the clips were complete, but Ellison was not in a friendly mood. The following discussion occurred:

HANNITY: I guess that’s what we can describe as staying on message, something the Democratic Party I would argue is very good at.

ELLISON: You’re pretty good at it too.

ELLISON: Quite frankly you are the worst excuse for a journalist I’ve ever seen.


HANNITY: I can’t hear you.

ELLISON: You heard me.

HANNITY: No, say it again. I didn’t hear you.

ELLISON: What you just displayed was not journalism, It was yellow journalism. It wasn’t anything close to trying to tell the American people what’s really going on, and I mean, it’s just shocking.

Ellison went on to call Hannity a “shill for the Republican party,” an “immoral” man. He also noted that Hannity was breaking “every journalistic ethic” in the book. Hannity ended the interview by saying that it was a “waste of time” to continue. 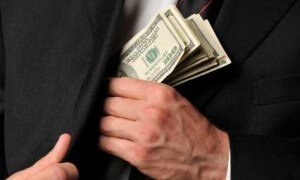 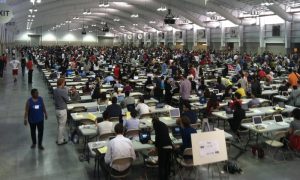 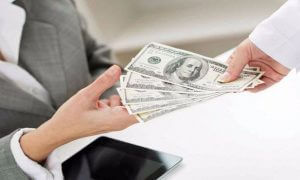