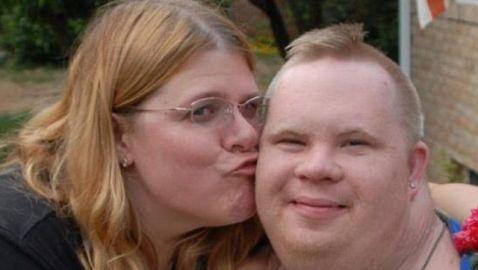 The Office of the Chief Medical Examiner in Baltimore said that Saylor died of asphyxia. A spokeswoman for the sheriff’s office, Cpl. Jennifer Bailey, said that the matter is still under investigation. Saylor lost his life on January 12 after being removed from the Regal Cinemas Westview Stadium 16. Employees said that he refused to leave the theater or purchase another ticket after he already watched a movie.


Saylor, who had Down syndrome, resisted the deputies and was handcuffed. The handcuffs were taken off and emergency personnel were called to transport Frederick Memorial Hospital, where he was pronounced dead. During the investigation, the deputies who were with Saylor are still active. They are Lt. Scott Jewell, Sgt. Rich Rochford and Deputy First Class James Harris. They had been working secondary employment with Hill Management at the Westview Promenade.

“In this case, the investigators are still working to determine what caused Mr. Saylor’s death,” Bailey said.

“We want to make sure we have that before any more statements could be made,” Cpl. Gregg Warner said regarding the final report from the medical examiner. “We have formally requested it, but there is a process they have to go through.”


Charlie Smith, the Frederick County State’s Attorney, said that his office is going to review the investigation files and if more evidence is needed, they will request it.

“If there is sufficient evidence there, we will make that decision and notify the sheriff’s office,” Smith said. “It’s not going to do us any good to review a partial file. We have an obligation to the victim, as well as to the police officers, to make sure our investigation is thorough and complete.”