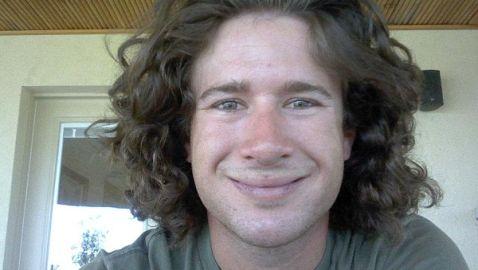 On Monday night, Tony and LaDonna Land were in their bedroom around 7 p.m. in Florida. They heard a noise that sounded like thunder, according to Fox 4 Now. They live in North Fort Myers, which is where the scene of an incredibly interesting incident occurred.

The couple found carnival employee Gregory Matthew Bruni naked on their roof. Bruni, 21, reportedly assaulted Tony, trashed the home, and then defecated and masturbated in the house. Tony found Bruni on the roof when he went outside to investigate the noise he and his wife heard. Bruni then jumped off the roof and knocked Tony to the ground when he hit him in the shoulder.


Once inside the house, Bruni ripped a flat-screen television off the wall, dumped the contents of a vacuum on the floor, and destroyed other objects. LaDonna picked up a gun and fired at Bruni multiple times. She did not land a shot and 911 was called.


He has been charged with occupied burglary, battery, criminal mischief, and resisting arrest without violence. He was arrested and sent to a hospital to be evaluated. Doctors were trying to determine “what Bruni was on.”