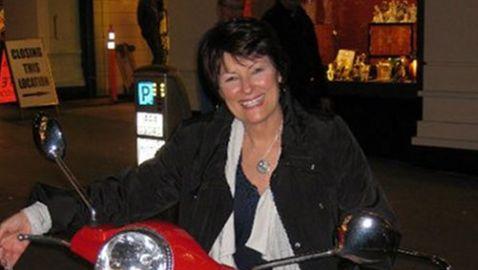 Karen Yeakel, a former agent for a travel company in Washington, has been charged with stealing over 3.7 million airlines miles from clients and then using them to purchase plane tickets for herself and for her family, according to The Associated Press.

Yeakel was fired from Stellar Travel in Bellevue in June of 2011 after issues appeared in the frequent flier accounts of one of Yeakel’s top clients. That one issue turned out to be just the beginning, according to company partner Susan Bluhm.


A wire fraud charge was unsealed in federal court in Friday that says Yeakel used airline miles to purchase 135 flights for her family and herself. The flights were worth over $109,000 total. Yeakel has also been accused of using credit cards belonging to some of the company’s clients to purchase $180,000 in plane tickets and offering those tickets to other customers of the company at a major discounted rate.

“Yeakel frequently denied her clients access to their airline miles or misled clients into believing that the airlines had restricted the use of airline miles when, in fact, no airline miles were available as defendant Yeakel had misappropriated them for her own benefit,” prosecutors wrote.

The clients for Yeakel were not named in the court documents, but were said to be “high net worth individuals.”


“A handful of her top clients were affected, and those clients are still our clients,” Bluhm said. “They realized that this was the action of a rogue employee. This was almost two years ago, and we dealt with it.”

In a statement released by the company, Stellar Travel said the following:


“Upon discovering these personal activities Karen executed on her own, we fully cooperated with law enforcement officials to ensure justice is served.”

Yeakel started working at Stellar Travel back in 2003 and her scam of providing discounted airline tickets to customers after purchasing them using credit cards of other customers started sometime in 2005, according to court documents. The part of the scam where Yeakel used the frequent flier miles for herself started in 2008.