Got a tip?
Home » Breaking News » Florida Man Arrested for Beating Children Who Passed Gas in His Car 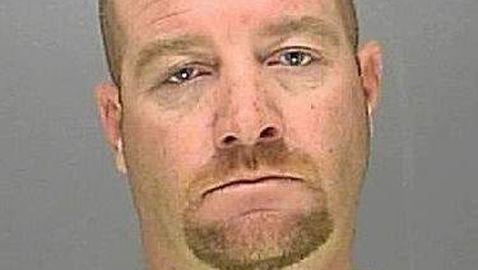 Police officers from DeLand, Florida arrested Austin Davis last week after he allegedly beat his three children with a belt. The reason for the beating was that one of the children passed gas while riding in his car. Davis was charged with three counts of aggravated battery.

Davis was arrested at his home on Thursday following the beating. Photographs of the children’s injuries documented multiple dark bruises on the butt, thighs and legs of a six-year-old, according to deputies. Other photos showed dark bruises on the thighs and legs of a 12-year-old child. The 9-year-old child refused to have pictures taken of the bruises on him because he was fearful of retaliation if Davis discovered that he talked about the beating.


Investigators from the Department of Children & Families talked with the boys about their injuries and they said that they were beaten sometime during Thanksgiving weekend.

Davis’ home is on McGregor Road. Deputies were called by an unidentified woman to the home on December 15 when she discovered the bruises on the children. The woman said she was told by one of the children that they were beaten because one of them passed gas in Davis’ car, but no one would own up to who did it.