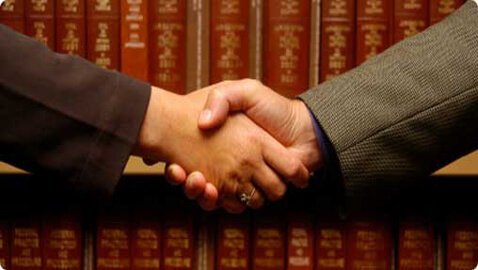 It has been reported recently that experts have witnessed a growing trend in which more law firms are attempting mergers across borders in an effort to create mega law firms that employ thousands of attorneys, according to reports from InsideCounsel and The Wall Street Journal.

Over the past couple of months, three deals have come about that will create massive law firms that employ close to 3,800 attorneys.


Norton Rose, from the United Kingdom, and Fulbright & Jaworski, from Houston, announced the largest international merger of 2012 back in the month of November. The new law firm is going to be called Norton Rose Fulbright when the merger is finalized on June 1, 201. The firm will have 55 offices and at least 3,800 lawyers.

In the early days of December, K&L Gates announced its plans to merge with Middletons, a law firm from Australia. The combination of the two firms will employ more than 2,000 lawyers in 46 offices across the globe. The name of the firm will be K&L Gates. The merger becomes effective on January 1, 2013.


In early December, SNR Denton announced it was taking part in a three-way merger with Salans, a European firm, and Fraser Milner Casgrain, a Canadian firm. The new law firm is going to be known as Dentons

and the merger is set to be finalized in March of 2013.

The trend of mega law firm mergers is expected to continue in 2013, according to experts. The mergers should continue to involve global law firms merging with other firms from anywhere around the world. The mergers will not be focused solely on major financial markets such as London and Hong Kong.