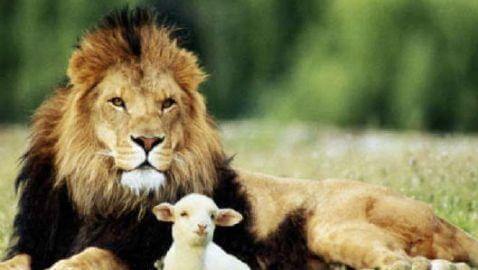 According to the Daily Telegraph, bestiality laws in Germany have not been on the books since 1969 but Ilse Aigner, the country’s Agriculture Minister, is in agreement for a law that would make it illegal to “use (animals) for their own sexual activities or sexual acts of third parties.” The law, which has already been proposed, would ban the practice of “pimping” animals out to other people for sexual purposes.

Europe Online Magazine spoke with the group called Veterinarians Against Zoophilia, who said that information is shared on the internet regarding sex with animals by thousands of Germans. The group also said that some people even rent animals out for sexual activity.

The proposed legislation, if it becomes law, would ban “animal brothels” and even make it illegal to train the animals to have sex with humans.