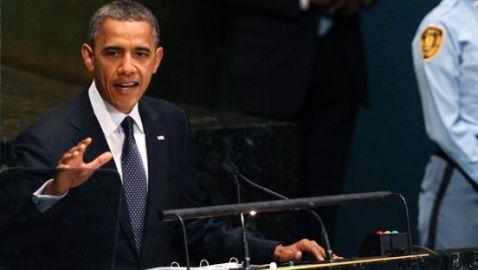 During the debate Tuesday night, President Barack Obama made sure he got across his point that his administration would create “not just jobs but good-paying jobs.” The president said that the jobs would be created on education and advanced manufacturing project initiatives he would start during a second term in the White House.


Since the beginning of the Great Recession in 2008, 60 percent of the jobs created have been low-wage jobs, according to a study from the National Employment Law Project. The survey found that the majority of the jobs lost during the same time frame were middle-wage jobs. Those jobs were more than likely the ones the president was talking about when he said “good-paying jobs.”

In states such as Michigan and Pennsylvania, which are fortified by the Democrats, the low-wage numbers should not hurt Obama in the polls. The reason for this is that Republicans are still struggling to contest candidates from the Democratic Party when it comes to purchasing big advertisements. On the other hand, since the debate in Denver, polls in these two states have started to turn in the Republicans favor ever so slightly. According to the Detroit Free Press, over one in four workers in Michigan has a low-wage job.

Other reasons for the drop in middle-income jobs includes a reduction in a need for personalized customer service and that employers have begun eliminated middle-skill level positions.