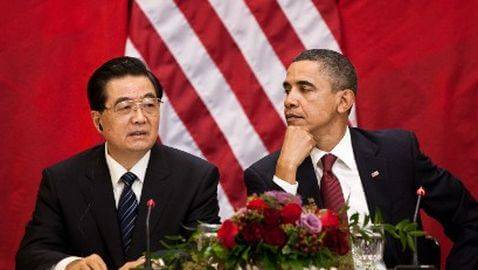 A World Trade Organization case was filed by China on Monday that challenges anti-dumping measure from the United States. The anti-dumping measures from the U.S. are against billions of dollars of paper, kitchen appliance and other goods. The case filed by China came not long after President Obama filed a WTO case that accuses China of incorrectly subsidizing exports of auto parts and vehicles.

The WTO case filed by China is centered around a law passed this year by the U.S. Congress that retroactively provides the Commerce Department power to impose anti-dumping duties on Chinese goods, according to the Chinese Ministry of Commerce.


“This practice puts Chinese enterprises in an uncertain legal environment, in violation of the relevant rules of the WTO transparency and due process,” ministry spokesman Shen Danyang said.

The measures being challenged by the WTO case include 24 products worth $7.2 billion. The products include magnets, tires, steel, paper, kitchen appliance, chemicals, wind towers and wood flooring. China has requested consultations in order to settle the issue, which is the first process in the WTO complaint. A WTO panel can judge on the issue if a settlement is not reached in 60 days. China could then ask for sanctions based on the outcome of the ruling.

The Role Nasdaq’s award-winning legal group, which employs over 50 lawyers in offices in the ...

We are currently seeking an experienced litigation paralegal for a well-established national law fir...

Elmsford office of our client seeks associate attorney 3-5 years of experience in the insurance defe... 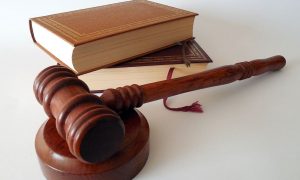