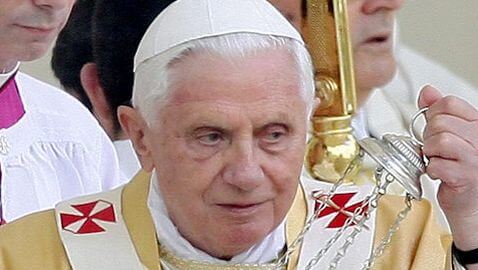 In a very rare showing of papal power, the pope fired a Slovak bishop for allegedly mismanaging his diocese. In most cases, when bishops make mistakes morally or in management of their dioceses, they are persuaded to resign from their post by the Vatican. Instead, Pope Benedict XVI has decided to remove bishops who do not elect to resign from their posts. The pope removed three other bishops last year as well.

The case that made the news the most involved Bishop William Morris from Toowoomba, Australia. Bishop Morris said that the church should consider ordaining married men and women. The pope also fired a Congolese bishop for problems managing his diocese along with an Italian bishop for management problems in May. The bishop removed on Monday was Robert Bezak of Trnava, Slovakia. The Vatican said that Benedict “relieved from pastoral care.” The Vatican did not issue any reasons but reports said that administrative issues were the cause. Tradition states that bishops resign at the age of 75, which is the customary retirement age.


The ability of the pope to exercise this power has interesting implications in the cases of bishops mishandling sexually abusive priests. There are some United States lawsuits blaming the pope for the actions of the pedophile priests in the church but the Holy See argues that bishops are mainly in charge of their dioceses and the pope does not control them. The Vatican has worked to limit liability to the bishops, saying that the pope does not have enough control over them to be held accountable for priests who sexually abuse children.