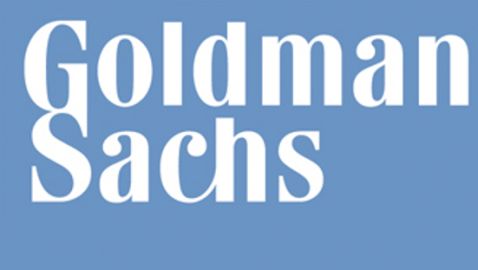 The conviction of an ex-Goldman Sachs Group Inc. computer programmer was thrown out by a federal appeal court on Friday. The conviction was for stealing a piece of the trading code for Wall Street. There was a panel of three judges with the 2nd U.S. Circuit Court of Appeals in Manhattan that overturned the ruling. The conviction was of Sergey Aleynikov.

The conviction originally came down in December of 2010 when Aleynikov was accused of stealing secrets of the trade that violated the Economic Espionage Act of 1996. At a federal prison at Fort Dix, New Jersey, the defendant was serving the beginning of his eight year sentence.


With a judgment such as this one, it typically means that the defendant cannot be tried again. It was agreed upon on Friday that as the government decides what to do next, the defendant can remain free without paying any bail.

“The government wanted to send a very strong message about online economic espionage,” said Joel Reidenberg. Reidenberg is a professor at Fordham University School of Law. He also works as the Director of the Fordham Center on Law and Information Policy.

“This is a fast-growing crime, not just from theft of trade secrets but also the hacking into computer systems of American companies,” he said. “It poses increasingly significant risks to the U.S. economy.”


Aleynikov had been accused of removing and copying trade code from Goldman Sachs in 2009 prior to taking a job with Teza Technologies LLC. That company had not been charged with any illegal activities in the case. Marino said that his client’s conduct did not violate any trade laws.

Justin Weddle, the prosecutor, said that putting bail back on Aleynikov might not be worth the hassle right now.


“Now would be a silly time to become a fugitive,” he said.

Aleynikov has citizenship in the United States and in Russia. He is a former ballroom dancer who competed professionally and is the father of three young girls. Aleynikov woke at about 5:30 a.m. Friday morning because he could not sleep. He received an email from Marino that said the conviction was overruled by the court.

“This was a radical exaggeration of both of these statutes. This case is a wrongheaded prosecution that never should have been brought,” said Kevin Marino, the lawyer for the defendant. “My client’s case also sits on very firm ground.”

“The words were: we won,” Aleynikov said. “I just jumped all over the place.”