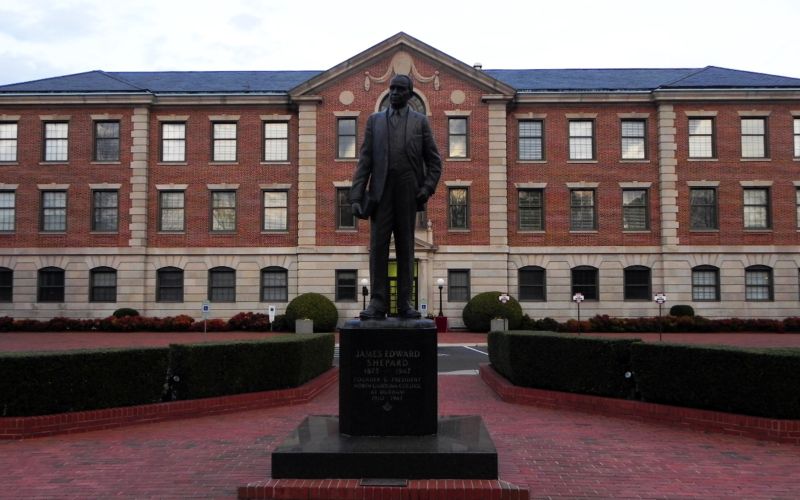 Summary: North Carolina Central University School of Law has put in place new standards to address accreditation concerns and will be finding a new dean.

North Carolina Central University School of Law has been dealing with compliance issues with the American Bar Association. Now the law school has to find a new dean, as dean Phyliss Craig-Taylor announces she is stepping down from the position she has held since 2012. Taylor is remaining with the law school as a faculty member, according to NCCU Chancellor Johnson Akinleye.


This is not the only change to NCCU Law. The law schoolŌĆÖs incoming class will shrink by one-third due to new minimum admissions standards the school has put in force to appease the ABA, according to the News Observer.

The ABA called out NCCU earlier this year for being ŌĆ£significantly out of compliance.ŌĆØ In order to correct those issues, the law school is taking a number of steps in response, which will hopefully find them in compliance again. They will meet with the ABA accreditation committee in late June. Akinleye said, ŌĆ£We put in place a number of things that we believe will position us very well when we appear before the ABA in June.ŌĆØ

NCCU Law had weaker bar passage rates in 2017. Of the first time takers of the North Carolina bar from NCCU Law, 54 percent passed compared to 59 percent the year before. Their attrition rate also decreased at 37.7 percent of first-year students dropping out.


In an attempt to rectify those numbers, the fall entering class had to have an LSAT score of 142 or higher and a grade point average of at least 2.96 to be eligible for admission. These higher standards have forced the school to accept a much smaller class, only 110 students or a shrinkage of 30 percent, according to Akinleye. The law school also plans to spend $300,000 on bar preparation for its recent graduates. The school┬Āaims to whatever they can to help the graduates pass the bar this July.

Akinleye said, ŌĆ£As far as student success, we have a lot of action items that we put in place here that will help the students that we are bringing in from now on to be successful. I would add that it takes at least three years for you to begin to see it.ŌĆØ

The ABA has come down hard in the past year or so on law schools that are declining in numbers. As a result of failing students in school and on the bar exam, law firms have been forced to close. The highest profile case has been the closing of Charlotte School of Law, which just recently filed suit against the American Bar Association over claims of violations to due process.

NCCU Law officials are very adamant in reassuring everything that their accreditation is in place and that they will do whatever necessary to keep the school open.

Do you think the American Bar Association has been too hard on some law schools? Share your thoughts with us in the comments below.