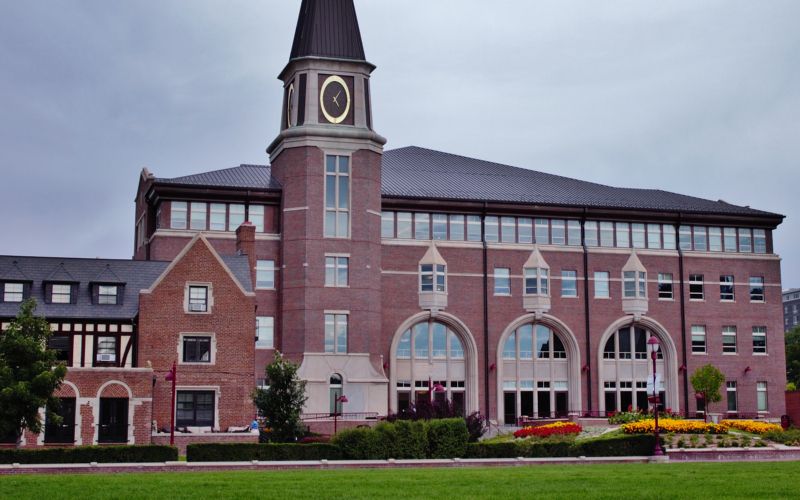 Summary: The University of Denver Sturm College of Law settled a lawsuit alleging they were paying female professors less than male professors.

The University of Denver settled with seven female law professors for $2.6 million over gender inequality. Federal officials had used the school for regularly paying male colleagues more than their female colleagues, according to an article in the Miami Herald.


The federal judge assigned to the case signed off on the settlement between the U.S. Equal Employment Opportunity Commission, the professors, and the University of Denver. The terms of the agreement require Sturm College of Law to make a password-protected site where faculty salaries, position, date of hire and demographic information is listed but no names. The school is also required to provide employee training on discrimination and have an outside consultant study faculty pay every year. The $2.6 million award includes back pay for their salaries and attorney fees. The female professors will also receive increases in their salaries beginning this month.

The original suit noted a memo from law school dean Martin Katz about faculty raises in December 2012. The information provided in the memo showed that female full professors have a median salary of $11,000 less than male full professors. Professor Lucy Marsh was troubled by this information and called a meeting with Katz. Marsh, who had been with the law school since 1976 was told that ‚Äúfemale Full Law Professors may be paid less because they were not performing as well as male Full Professors.‚Äù

This response sent Marsh to the EEOC where she filed a complaint. The federal agency opened a review into the dispute and filed a lawsuit. Marsh and six other female professors joined the lawsuit as plaintiffs.


Originally, the university claimed they had done nothing wrong and that the pay differences were based on gender. By January, negotiations began in January with a retired U.S. magistrate judge serving as mediator. The agreement reached is due to expire in five or six years, depending on the outside review of their compliance.

Do you think their pay discrepancy was deliberate? Share your thoughts with us in the comments below.


To learn more about gender salary discrimination in the legal industry, read these articles: