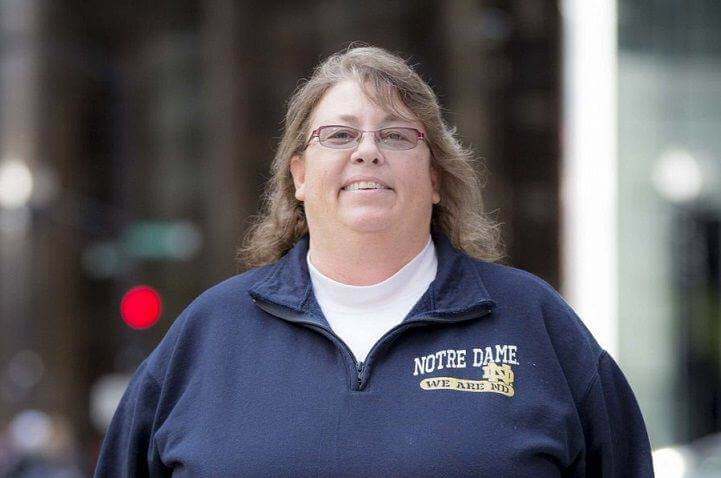 Summary: The U.S. Court of Appeals ruled that employees are protected under Title VII against discrimination from employers because of their sexual orientation.

In a bipartisan effort, the U.S. Court of Appeals for the 7th Circuit ruled in favor of a gay professor suing her former school for discriminating against her because of her sexual orientation. The court ruled 8-3 that Title VII of the Civil Rights Act of 1964 prohibits the discrimination of someone based on their sexual orientation.


Kimberly Hively is an openly gay professor who believes Ivy Tech Community College, her former employer, discriminated against her because of her sexual preferences. She sued the college under Title VII, which bans employers from discriminating against someone because of their sex. A district court decided that Title VII does not include sexual orientation in its protection.

A 7th Circuit court panel of judges reaffirmed the original ruling, primarily because of two 7th Circuit precedents from 2000. Judge Ilana Rovner noted that the majority were hesitant and wanted the full court to reconsider them en banc. The court agreed and was open to hearing the arguments back in November. Tuesday the court came back and overruled the old precedents, stating the Title VII does in fact encompass the protection of gay persons.

The big difference in the vote clearly showed that the issue is not a partisan one. Five of the Republican appointees joined the majority. The court used the reasoning established by the Equal Employment Opportunity Commission in 2015 when they came to the decision that Title VII includes sexual orientation.


Chief Judge Diane Wood had three strong points as to why Title VII prohibits discrimination of gay employees. The Supreme Court ruled in Price Waterhouse v. Hopkins of 1989 that sex discrimination includes sex stereotyping, or discriminating against an employee because they do not match gender stereotypes. Wood stated, ŌĆ£Hively represents the ultimate case of failure to conform to the female stereotype. She is not heterosexual.ŌĆØ The fact the Hively is a woman that dates women defies traditional gender roles. When Ivy Tech allegedly discriminated against Hively because of this, they engaged in unlawful sex stereotyping.


The third point used by Wood was the ŌĆ£associational theoryŌĆØ or Loving theory of sex discrimination. The Supreme Court found in Loving v. Virginia that when someone is discriminated against for associating with someone from a different race, they are facing discrimination on the basis of race. Courts often extended this theory to Title VII. Wood extends the theory to sex discrimination. She explained that Ivy Tech refused to promote Hively because of her sexual orientation or because of who she associated with so the school discriminated against her because of sex. Wood further explained, ŌĆ£If we were to change the sex of one partner in a lesbian relationship, the outcome would be different. This reveals that the discrimination rests on the distinctions drawn according to sex.ŌĆØ

Judge Richard Posner suggests that while Title VII was not written to protect gay employees, their intent was. He urges courts to interpret statues with ŌĆ£vitality and significanceŌĆØ to todayŌĆÖs times. Wood did just this with three solid arguments that will leave other courts, especially the Supreme Court, with a hard time finding any flaws in the logic.

Do you think it is safe to say that the writers of Title VII were including any kind of discrimination like sexual orientation? Tell us your thoughts in the comments below.

To learn more about workplace discrimination, read these articles: